The Vicious Circle of Domestic Inequality and War 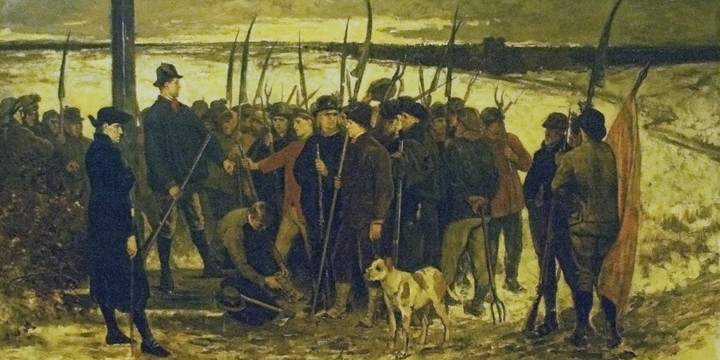 Does inequality at home undermines the strength of leaders to advance their state’s interests abroad? On the surface, leaders face a tradeoff between ensuring domestic stability through providing goods and investing in the capability to wage war. I demonstrate that this is a false dilemma: building military capabilities achieves both ends because forces built for war can also be used to achieve domestic stability through repression. Tragically, coercion may be the most efficient path to domestic stability. Military spending produces economies of scale such that each additional unit of domestic stability can be “purchased” more cheaply through coercion than through providing benefits. This finding may explain why leaders in poor nations are especially prone to domestic repression. The international system compels at least some military spending which incentivizes states to rely on domestic repression. Findings from a computational model suggest an additional lock-in mechanism. Tragically, the attempts of individuals to mitigate the costs of their leader’s coercive policies also devaluates their group’s worth in the eyes of their leader. This concentrates repression against groups that were already vulnerable, exacerbates inequality and perpetuates a vicious circle of inequality and repression. My findings suggest that only a radical reduction in military spending would allow weak states to break this cycle.